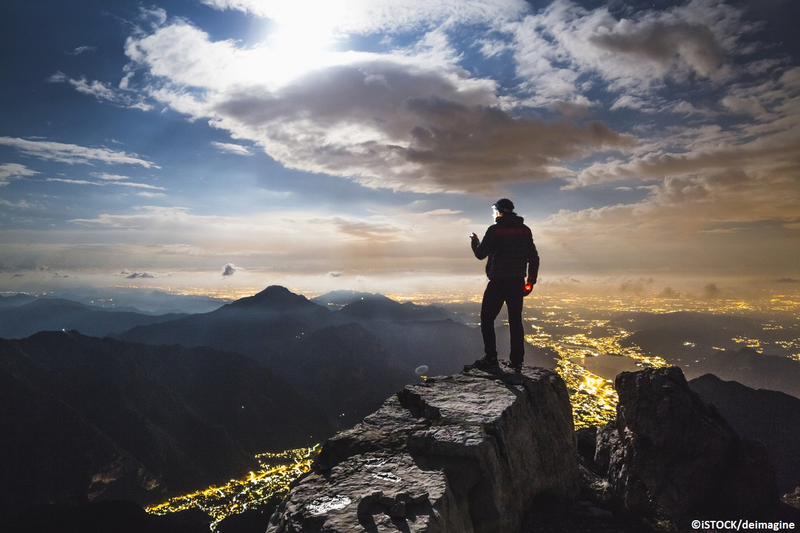 Cloudflare has launched a $100 million developer investment fund alongside the launch of its Cloudflare Apps platform.

The company itself raised $110 million of investment from companies including Fidelity, Google, Microsoft, Baidu, and Qualcomm last year, and with good reason. Cloudflare has grown from a team of 37 operating a network in 23 cities and 15 countries in 2012, to now employing over 200 and having a presence in 62 cities and 33 countries.

“When we started Cloudflare we needed two things: a collection of users for the service, and finances to help us fund our development,” says Matthew Prince, Co-founder & CEO of Cloudflare. “Once we proved the technology worked, we were fortunate to work with some of the Internet’s best investors.”

Now the company is looking to invest in others and help them get the start they did. The $100 million investment fund has been raised from three of Cloudflare’s venture capitals – New Enterprise Associates, Venrock, and Pelion Venture Partners – and will go towards qualifying companies who utilise the free Cloudflare Apps platform.

“Cloudflare’s app platform is an exciting opportunity for developers and investors,” said Bryan Roberts, a partner at Venrock. “Building on the success of other app platforms like Java and the iPhone App Store, Cloudflare is giving entrepreneurs the opportunity to rethink and shape how the next generation of Internet companies get built.”

More than 50 applications currently feature on the Cloudflare Apps platform including big-hitters such as Oracle, Twitter, Pinterest, Spotify, and Zendesk. Regardless of experience or technical expertise, it provides an intuitive method for website owners to install third-party services with almost as much simplicity as installing a smartphone app.

Similar to ‘Instant Apps’ on Android, one benefit of Cloudflare Apps is that potential users can preview an app to see what it would be like on their site before committing to it. Users can customise the colours, placement, and any other attributes enabled by the app’s developer. 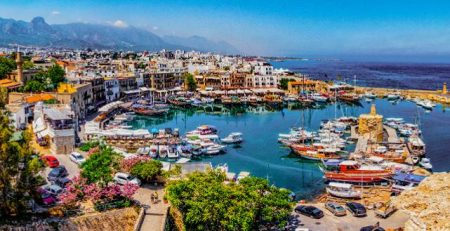 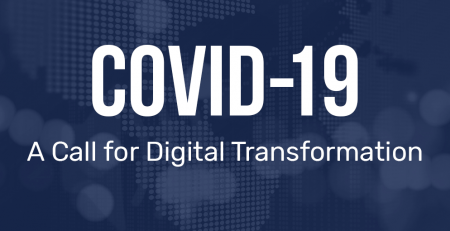 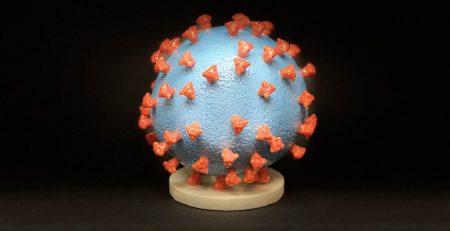 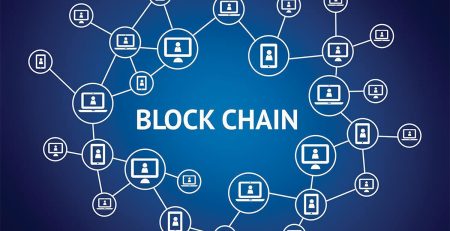 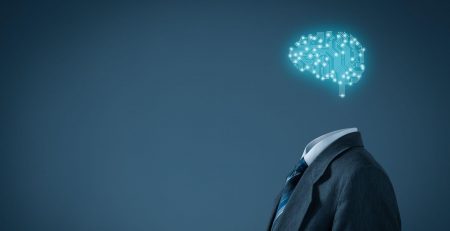 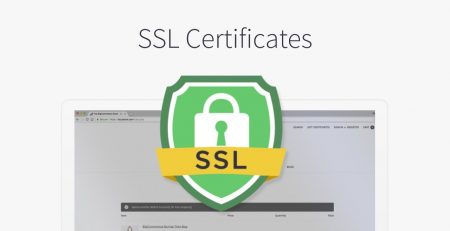 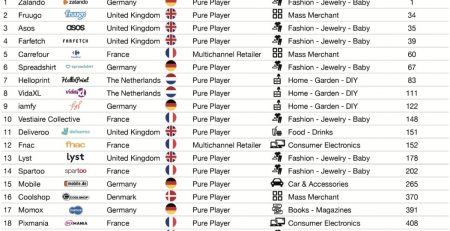 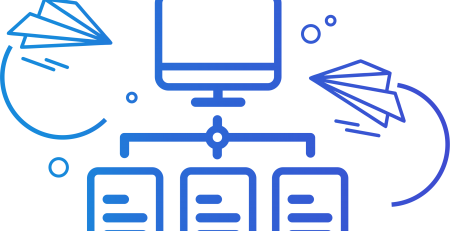 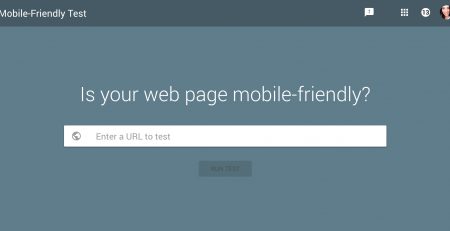